Made for the elements. Designed for life.

Our A-frames are made with Sapele, a wood that doesn’t move as much as others do. The Sapele is treated with Sikkens to seal and protect, though we can use another sealant if requested, and then it’s oiled. We do not use varnish.

The thickness of the A-frame at the front is 50mm, the bottom part of the frame is 100mm thick and the plank on the top is 50mm thick.
The cover is fitted to the sides of the A-frame with lifting dots or turn buttons, along the sides at the bottom it is attached with press studs to the boat and webbing straps to the hull. There are also webbing straps on either side of the hull at the top of the sides, and press studs down the sides. Press studs are better so as not to snag clothing.

The A-frame is fitted by drilling up from underneath so that the fittings aren’t visible on the base of the A-frame.
Optional extras include raised cratch woodwork and opening wooden windows in the front.
You have the option of two fixed windows, or two opening and two fixed windows. 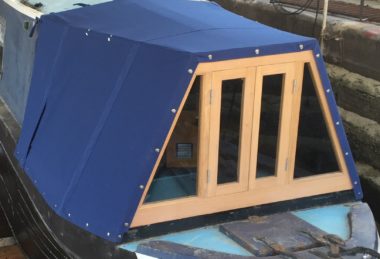 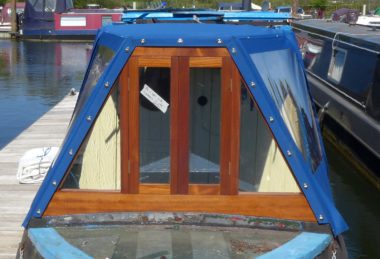 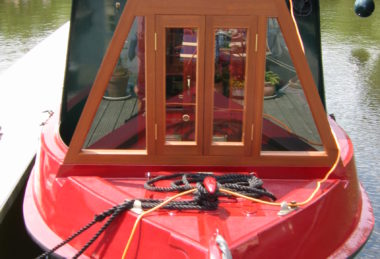 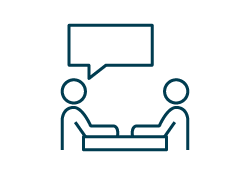 Your first point of contact will be a phone call with a member of our sales team, where you'll be able to discuss your desired product and be informed of your options. Such as the size, shape, any window and door positions and also show you our wide range of colour and fabric samples. This information will then be used to cost your bespoke product. 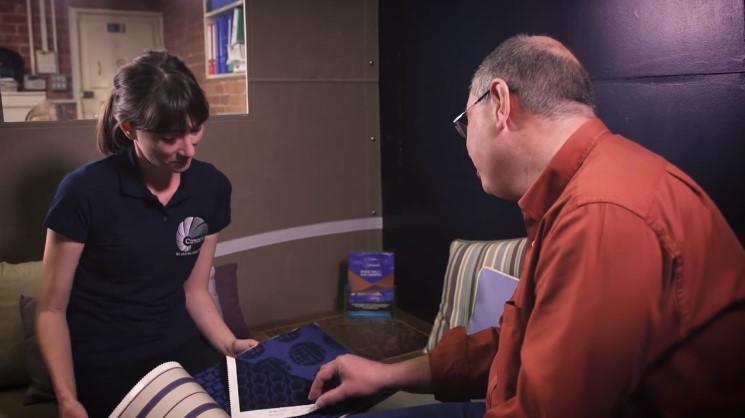 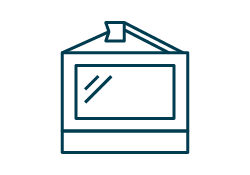 Once you've received your detailed quotation and would like to proceed, (if our measuring service is something you've opted for, our measure will come out to you. We use our portable 3D Proliner equipment that can accurately map any surface shape or product into a digital 3D format. When developed into a 2D or 3D design, it enables you to easily request modifications and improve designs before manufacturing begins. 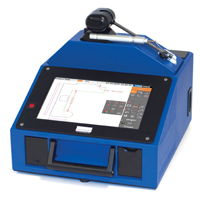 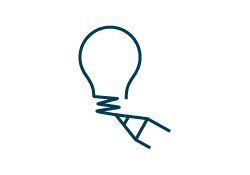 Our expert design team will draw up your design using our latest CAD programme so you can view images of your desired product in 3D, enabling you to request modifications and approve the designs before your project is manufactured in our workshop by our highly trained technicians. Your unique design will then be kept on file  in case you ever need a replacement, saving you time and money in the future. 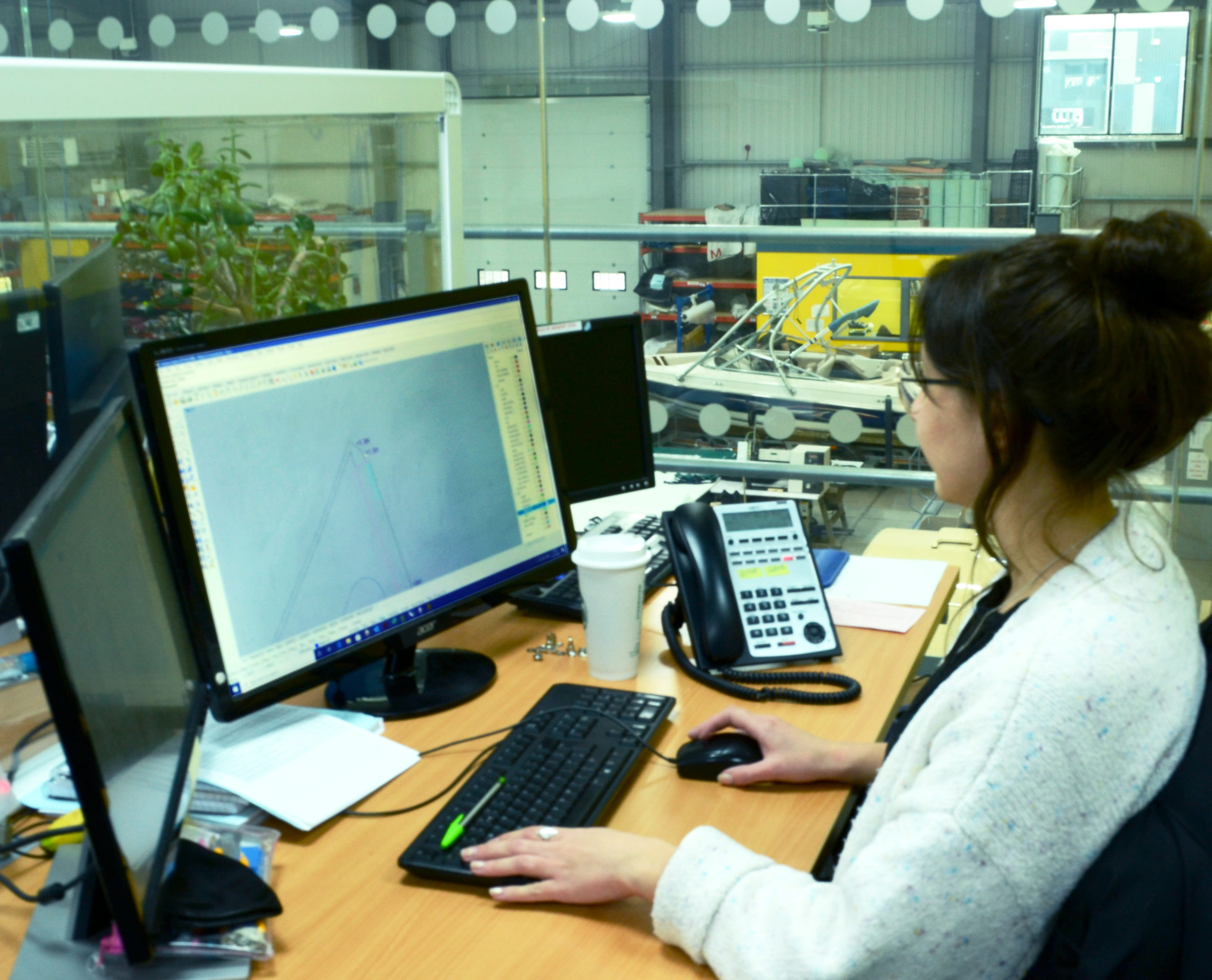 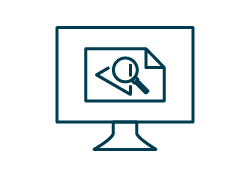 One of our designers will draw up your design and email through CAD images where you can check and approve the shape, size and additional features, such as windows and zips. Therefore, you can request any changes before we begin the manufacturing process. 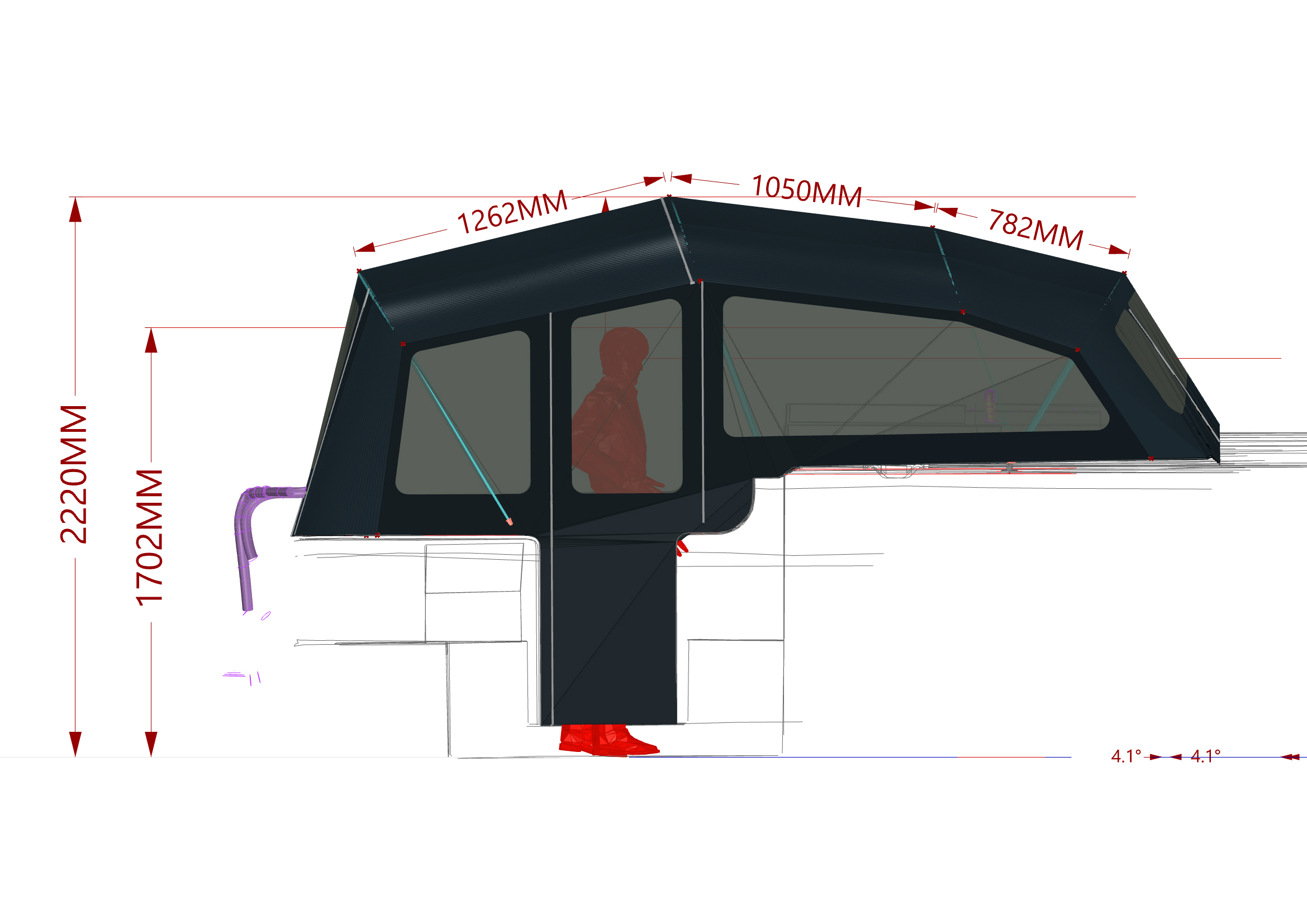 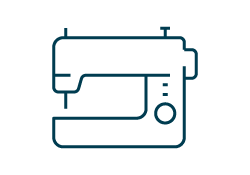 Your product will be cut using the latest CNC technology so you can be confident it will be made accurately. We train all of our machinists to measure accurately and consistently ensure the stitches are finished to a very high standard. 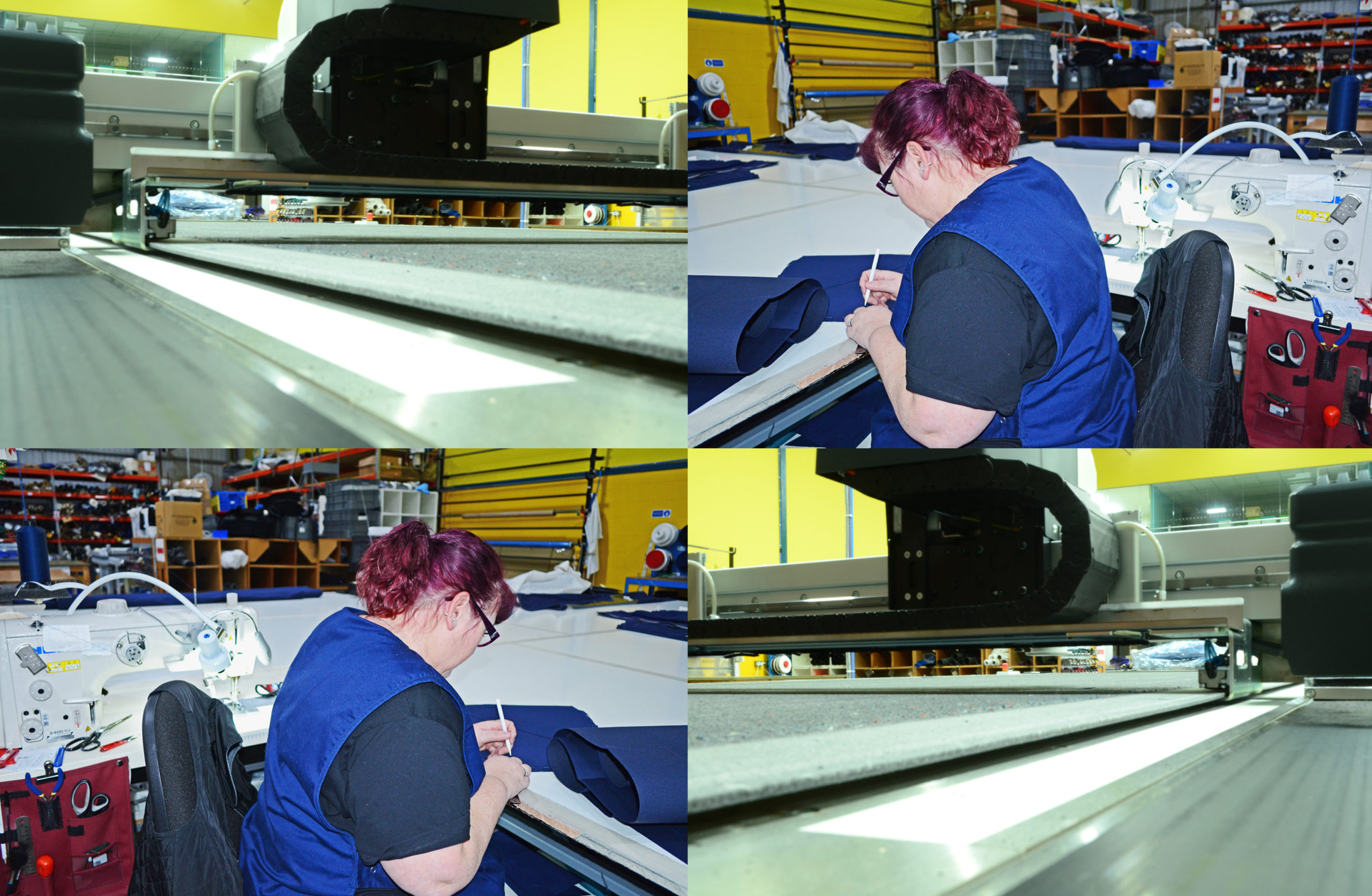 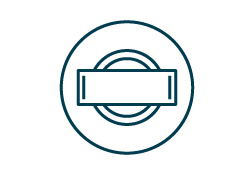 We offer a wide variety of fixing methods, our measurer and design team can advise you on the most suitable fixing for each location. All of our fittings are suitable for the marine environment and either nickel-plated or stainless steel. 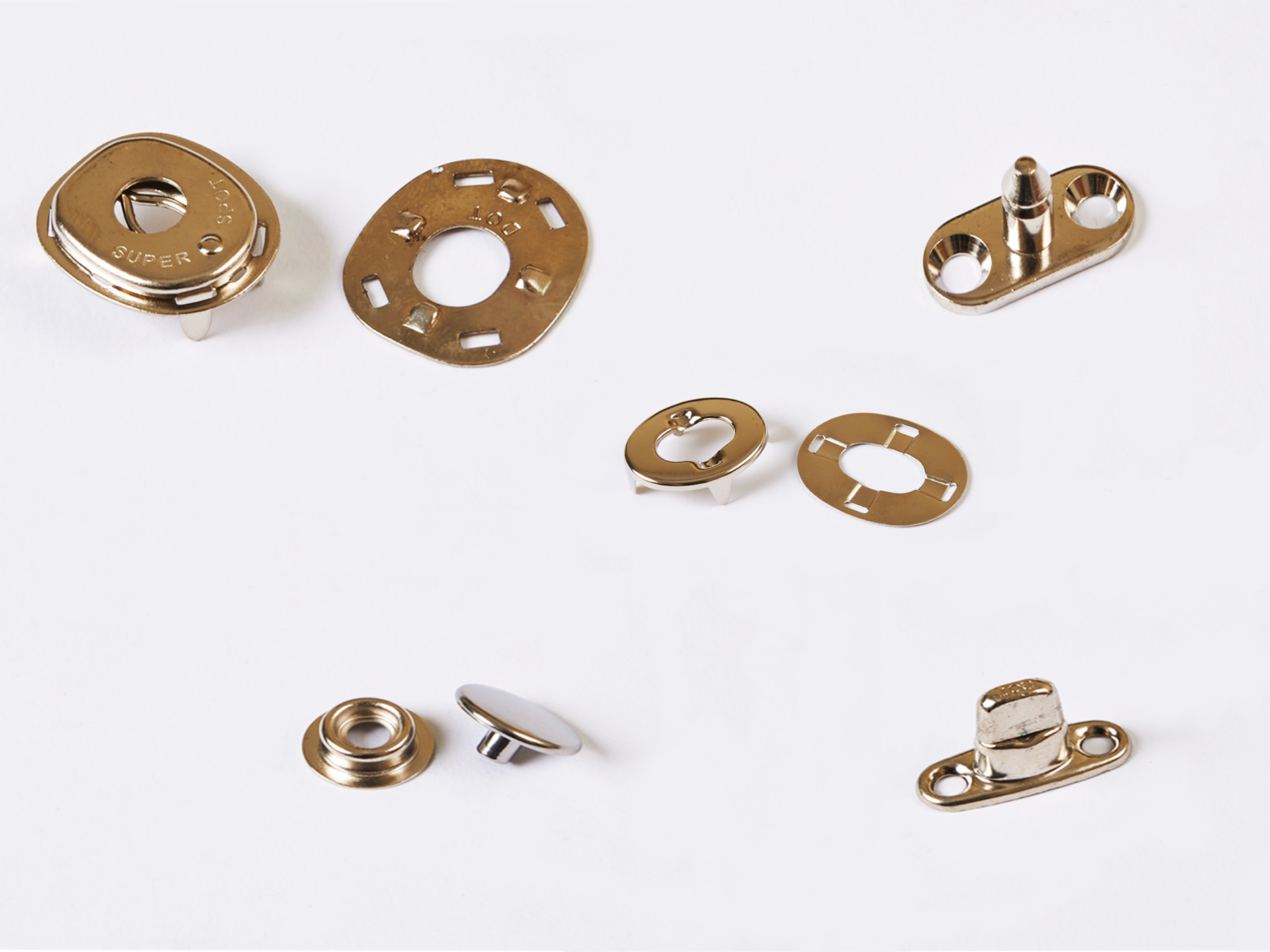 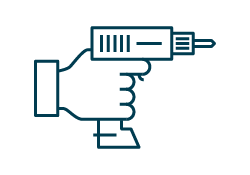 On completion, your project will be carefully installed by our fully trained fitter, who will guide you through the features of your cover and the optimum methods of maintenance. 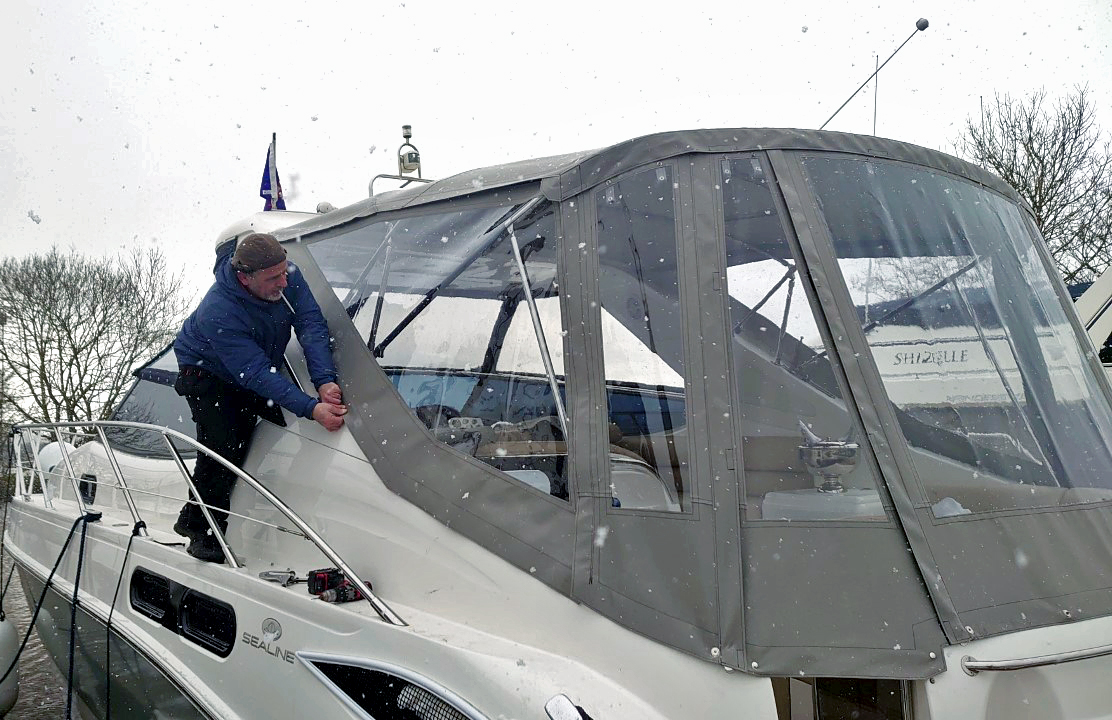 Enquire about this product

Looking for more answers?
check out our faq's

What our customers say…

“First of all I’d just like to say thanks for all the help in producing a console cover for the Boarding Boat we have at Humber, it’s exactly what is needed on that exposed jetty.”

“I also wanted to let you know my wife and I are very pleased with the service you have provided and the quality of the workmanship is outstanding.”

"The service was excellent, very professional. The fitter was very pleasant, polite and did an excellent job of fitting the canvas. Also explained all the features patiently. A pleasure to recommend your product and service."

“Please thank the team for doing such a good job on what was a particularly tricky build.”

“We just wanted to say how pleased we are with the canvas work you did for us. It all fitted perfectly….”

"All things canvas and more. They are brilliant, making from new, repairing, cleaning and much more. Very helpful and friendly staff, with lots of knowledge and advice. Most definitely Recommend."

What makes our covers so special?

All our covers are custom designed to order by our highly-skilled in house team so you have the perfect cover for your needs.

Our expert team of sewers, cutters and fitters are dedicated to producing the finest, most durable covers on the market.

All our covers come with an industry leading 5-year guarantee to give you the ultimate peace of mind when choosing us.

We’re a proud family business, run from our state-of-the-art manufacturing facility in the town of Baildon, West Yorkshire.
LEARN ABOUT OUR PROCESS